Due to the increase in COVID-19 cases in our local & surrounding communities, the Library Board has made the following new policy – effective as of Nov. 10, 2020.

• DO NOT come to the Library if you are sick!

• Please use the provided hand sanitizer – IT IS REQUIRED for the safety of staff, you and others using the Library!

• Masks are recommended but not required.

• Maintain 6 feet social distancing from others.

• Only 10 people at a time are allowed in the Library.

• Computers are for Essential Use only – No Gaming!

CURBSIDE SERVICE will continue for those who feel more comfortable not entering the Library.

ALL Library Materials returned will be quarantined for 7 days (as recommended by REALM testing) and sanitized before being available to check-out. Please DO NOT self clean library materials!

No fines will be charged on library materials at this time.

NO Inside returns of library materials.

NO Donations will be accepted.

NO Magazines or newspapers will be available.

NO Interlibrary Loan Service at this time.

All toys including the train table are not available

“COVID-19 for Kids: Understand the Coronavirus Disease and How to Stay Healthy” by Catherine Cheung.

“Why Did The Whole World Stop? Talking with kids about COVID-19” by Heather Black.

“A Little Spot Wears A Mask” by Diane Alber.

The following new books have been added to the Washington Public Library’s collection during the month of August.

A Walk Along The Beach by Debbie Macomber.

A Week At The Shore by Barbara Delinsky.

If It Bleeds by Stephen King.

Look For Me (Detective D.D. Warren Series; #9) by Lisa Gardner.

Mrs. Everything by Jennifer Weiner.

Someone Like You (Baxter Family Collection; #7) by Karen Kingsbury.

Sunrise On Half Moon bay by Robyn Carr.

The Dilemma by B.A. Paris.

The Last Flight by Julie Clark.

The Lies That Bind by Emily Giffin.

The Rifleman by Oliver North.

The Summerhouse by James Patterson.

They Came to Kill (Preacher & MacCallister Series; #2) by William Johnstone.

You’ll Think of Me (Thunder Creek Series; #1) by Robin Hatcher.

The Day the World Came to Town: 9/11 in Gander, Newfoundland by Jim DeFede.

The Room Where It Happened: a White House Memoir by John Bolton.

The House of Kennedy by James Patterson

From The Inside Out: Harrowing Escapes from the Twin Towers of the World Trade

A Song of Joy (Under Northern Skies Series; #4) by Lauraine Snelling.

Arsenic and Old Books (Cat In the Stacks Mystery Series; #6) by Miranda James.

Secrets of My Heart (Willamette Brides Series; #1) by Tracie Peterson.

The Way of the Brave (Global Search & Rescue Series; #1) by Susan Warren.

Since the Library is temporary closed & you are stuck at home — check out free ebooks and audiobooks from home with your library card! All current patrons of the Washington Public Library have a membership to Sunflower eLibrary.


Go to: http://sunflowerelibrary.overdrive.com
Click on the “Sign In” button located on the upper right part of the screen.
Use the pull down arrow to “Select your library from the list below”.
Scroll down & Choose “Washington Library”. Enter your library card # in the box indicated. Enter in your 5-digit zip code in the box indicated. Click on the “Sign In” button.

If you do not know your library card #, call the Library during regular hours to find out what it is. We may ask you a piece of identifying information before giving you the library card #.

Borrow eBooks & Audiobooks free from our library. This new service, powered by OverDrive, is free for users with a Library Card. 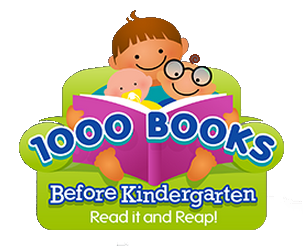 The Library is now participating in a nation-wide program called 1000 BOOKS BEFORE KINDERGARTEN.  Folders with information about the program, along with reading log sheets will be available when you register your child. The goal is for each child to have 1000 books read to them before starting Kindergarten. For every 100 books reached, the Library will  celebrate the milestone with a picture posted of the child. Small prizes will be given for motivation. When the final goal of 1000 books is reached, we will submit a picture of the child to the newspaper.

Come to the library to register your child and pick up your folder with  materials to get you started. 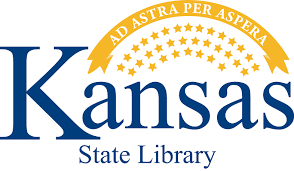 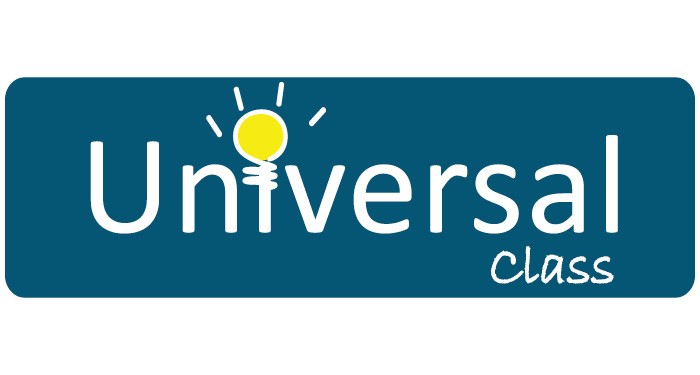